After the world fell into discord, the flames of war brewed. Desolation fell on every person involved and those who were not, including the planet. There was no victor, only a few spiritual survivors, radiation left over from the weapons, and surviving wildlife remained. The radiation changed plant life and nature blossomed very quickly, but at a cost. Plant life became parasites, corrupting wildlife and keeping them alive eternally and mutating them into monsters.

Those that came before you created a gate to hold souls and use their power to scrub the world of man's radioactive mistake. You play as the last Druid with soul collecting abilities. Hence the common name for your kind: Reaper. It is up to you to fight your way through these corrupted creatures, harvest their souls to empower yourself, and restore the gate to a new world.

This game was produced during Academy of Interactive Entertainments minor production we had 10 weeks to work in a simulated game studio environment working together to finish a refined game with a small scope. 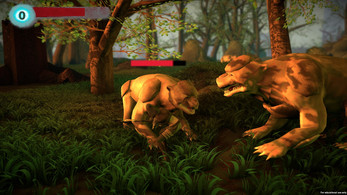 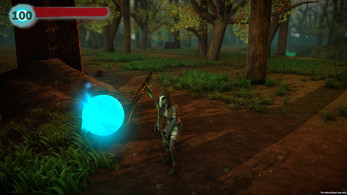 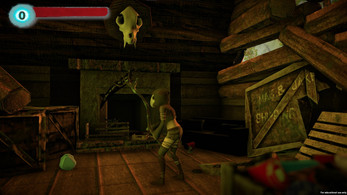 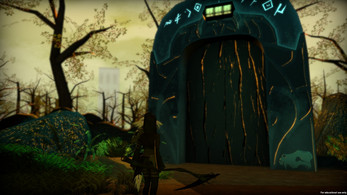 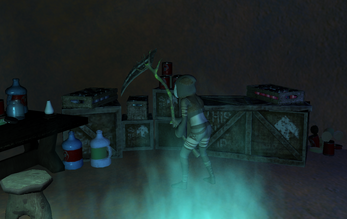 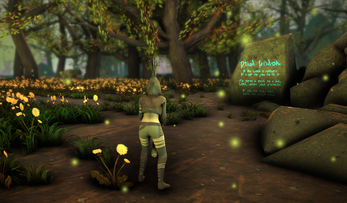