A downloadable game for Windows

Oh No! you've been asleep for a long time now and the God of War has destroyed a town nearby and has turned all the soldiers into mercenaries for his army to destroy everything! Quick! you must get to his temple and prevent him from doing any more damage than what he's already done. it's all up to you. you are our last hope!

use WASD or the Arrow keys to move around

use SHIFT to dash

use MOUSE to look around

use SHIFT + SPACE +ARROW KEYS/WASD to do a dash jump

Made by Team Ancient Yeti 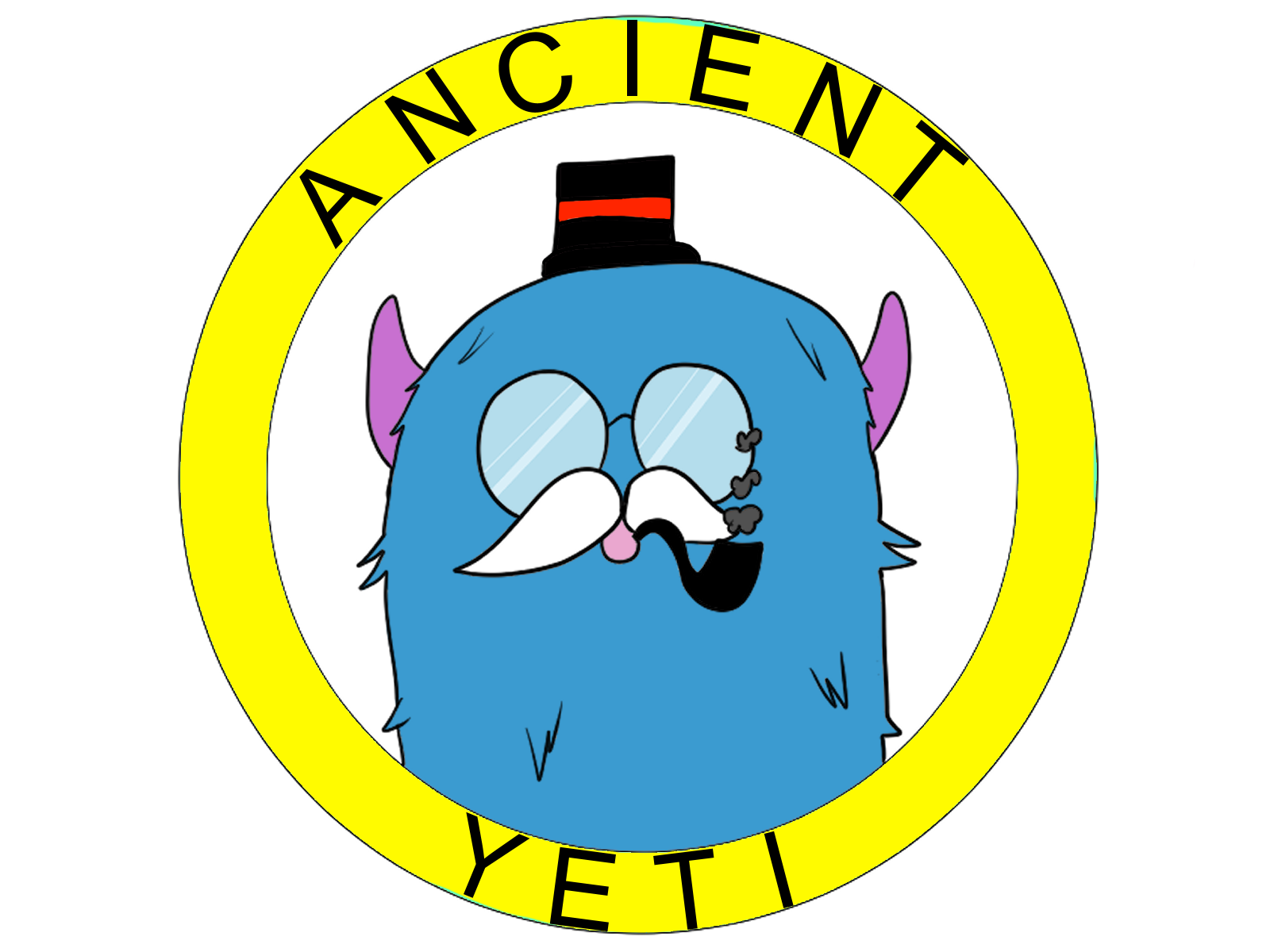 Please give us feedback on our feedback form!

The controls didn't feel very intuitive.  Maybe it's because it is not a genre I typically play, but I found myself chaotically trying to make jumps using the dash function and having it not go very well.  Having said that, I did reach the easter egg and thought it was amusing.  I might put something cool to see up there as a reward for getting that high, though.

As a result of the controls feeling finicky, I found that if you mistimed fighting the eyes you could end up in a loop of getting hit by them.  Their timing was frustrating.  Again, maybe just my lack of genre knowledge.  The thing I saw as the biggest flaw was that I could simply walk passed all the enemies to reach the end of the game.  my suggestion here would be to create a requirement of a certain number of enemies killed to open the temple.  Maybe to keep the apocalypse a little safer, I don't know.

My last comment/concern is with the floating planes you seem to have by some surfaces.  Are they supposed to exist, and if so, what are they?

thank you for the feedback! we really apprecaite it! we are currently working on all those issues. your feedback was heard! a feedback form will be up soon enough! thank you again!

Greatest Thanks,
What Reamins Developing Team 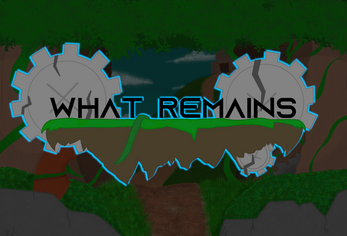